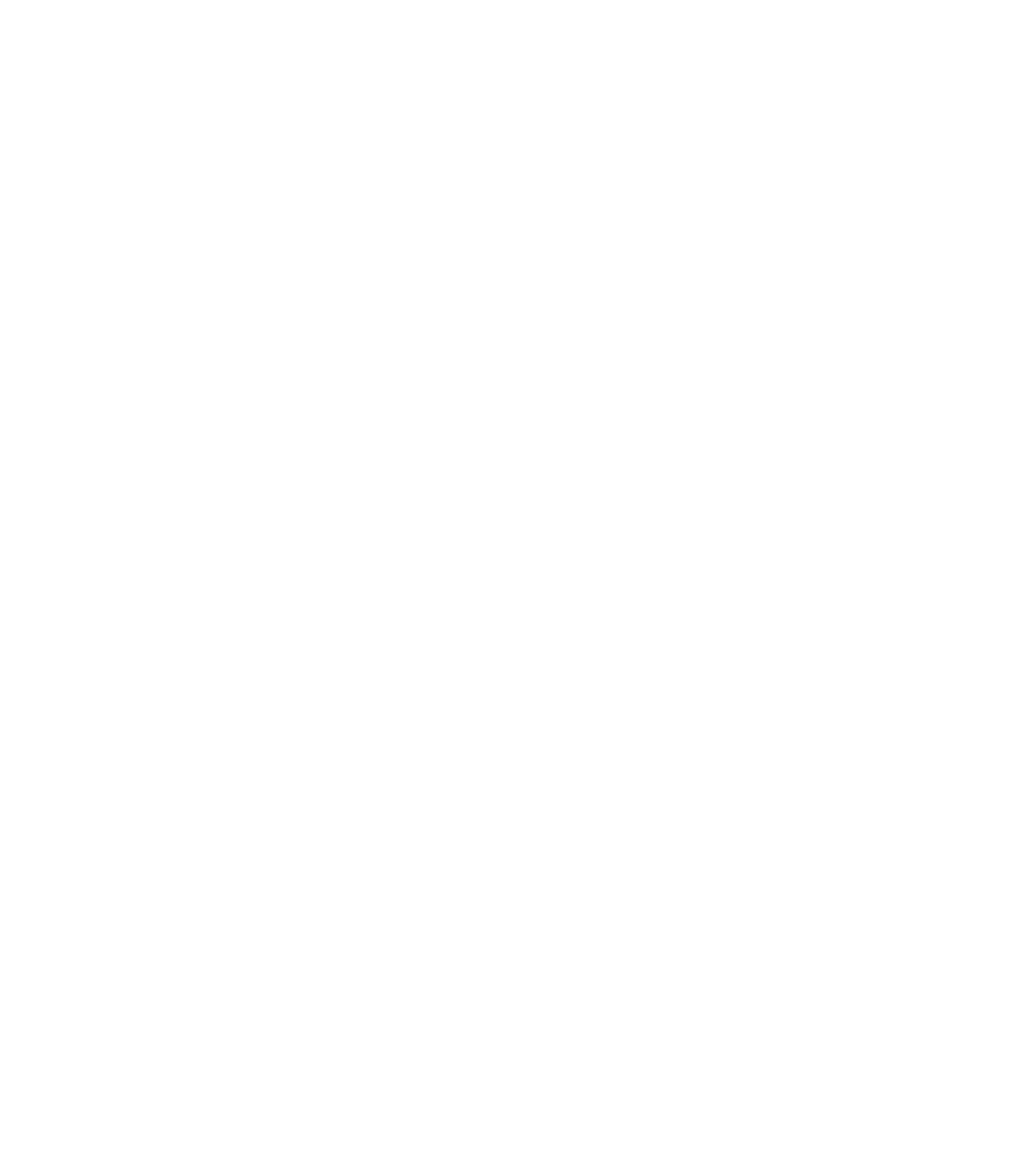 Bram Kleppner is the award-winning CEO of Danforth Pewter, which he has led since 2011. As CEO, Bram turned around a loss-making business and led the company to a string of years of growth and profitability. Bram instituted company-wide profit-sharing and partially paid maternity leave, and added an employee seat to the Board of Directors. He converted the company’s electricity to 100% solar power, and has committed to getting to zero fossil fuel use.

Bram is one of 23 members of the Vermont Climate Council, charged with creating the legally binding plan to reduce Vermont’s greenhouse gas emissions to 40% below 1990 levels by 2030.

In the non-profit sector, Bram served for seven years as Chair of the Board of Directors of the Population Media Center, which promotes the rights of women and girls in the developing world and protects the planet by stabilizing global population at a sustainable level. PMC’s programs have been seen by over 500 million people worldwide.

Bram earned an MBA from the (now) Grossman School of Business at the University of Vermont, and a BA with High Honors from Middlebury College. 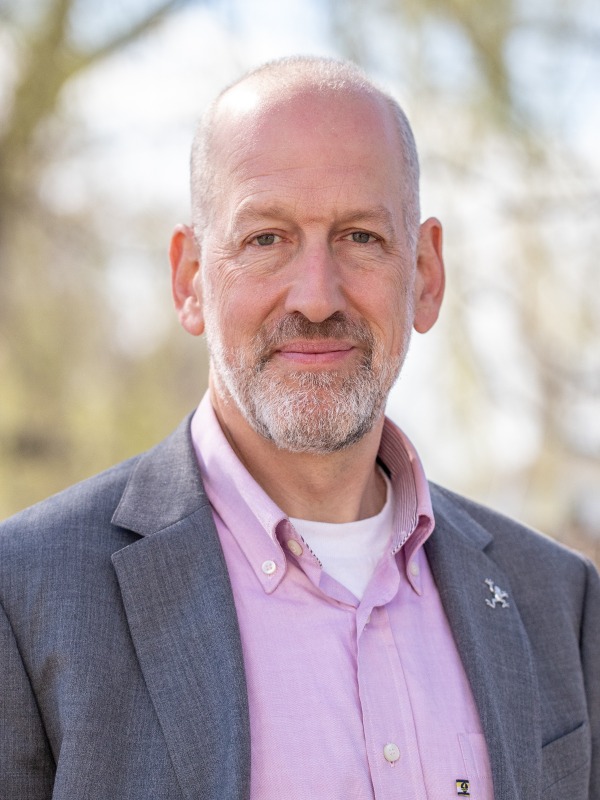 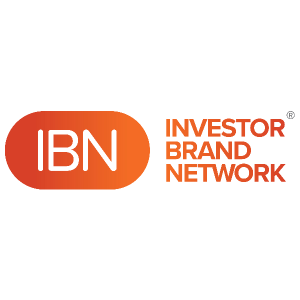 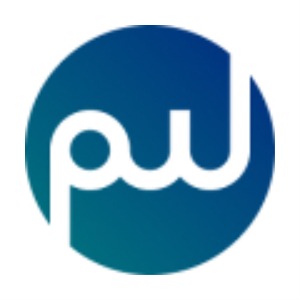 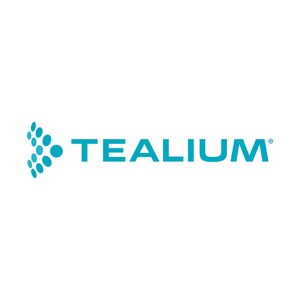 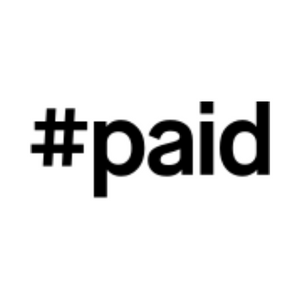 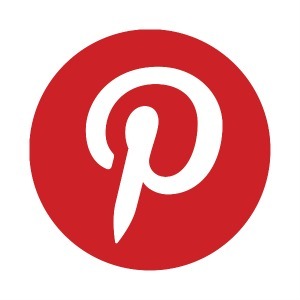 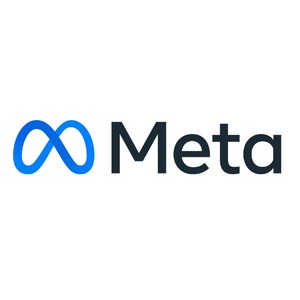 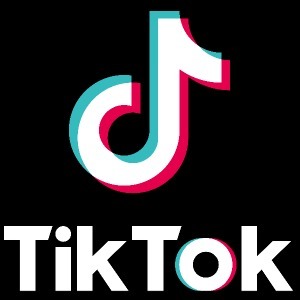 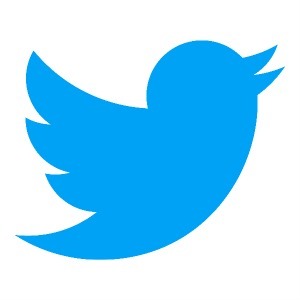 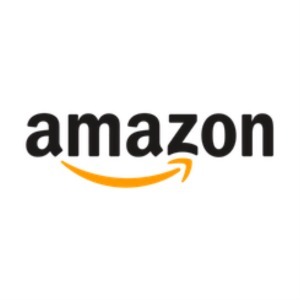 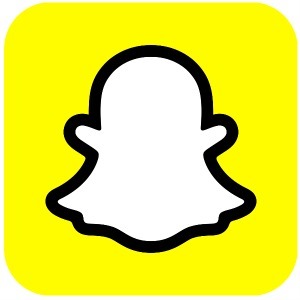 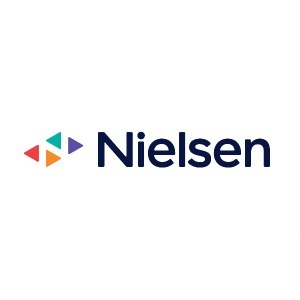